This is a list of tools I use to increase my privacy on the Internet. I'm not a security expert. My goal is to have a good enough protection. Feel free to suggest any additions and improvements. 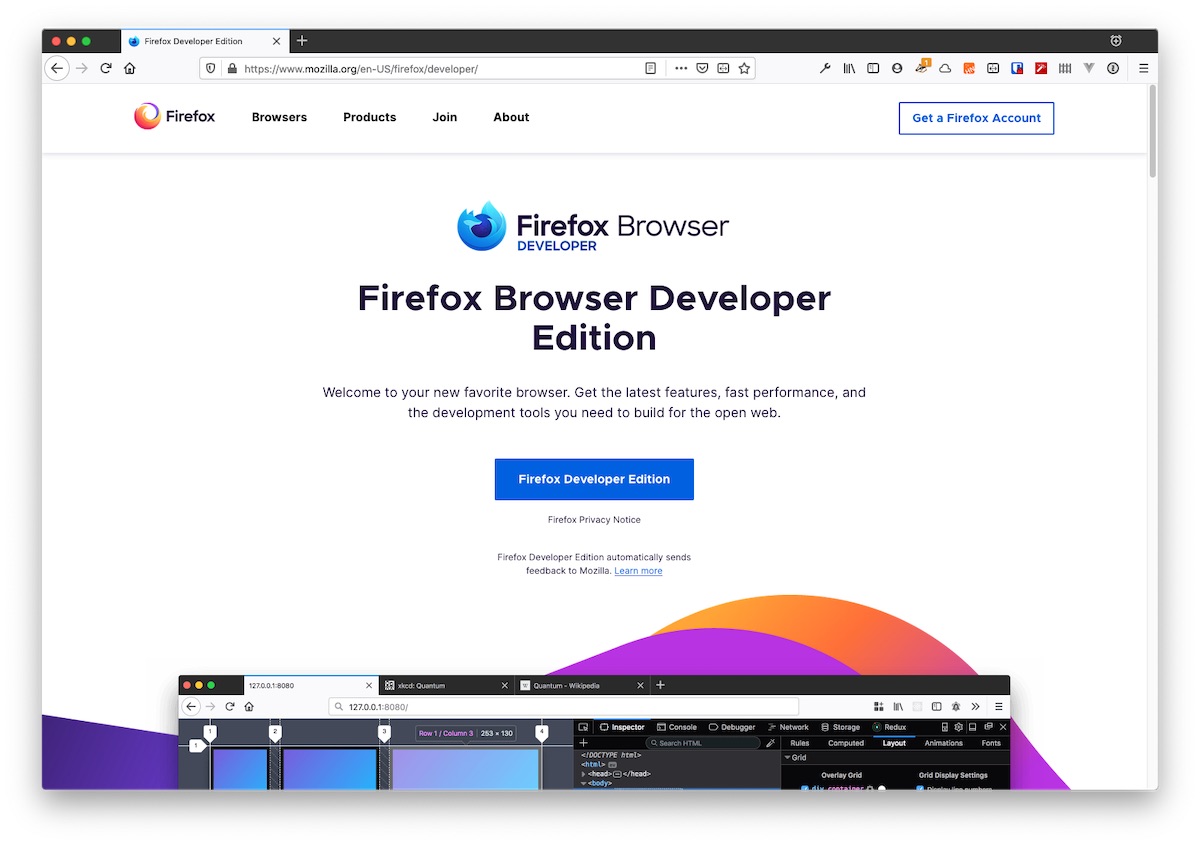 Firefox probably doesn't need an introduction. It is an open-source project. It's run by Mozilla - a non-profit organization. Anyone can go to the Firefox repository to take a look at the code and see how it works.

Firefox doesn't gather your personal data to serve you ads as Chrome. While Google seems careful and to an extend trustworthy with handling people's personal data, you don't seem to have much control how your profile is built and used.

The browser is constantly being improved. It seems slightly heavier than Chrome or Safari on my computer, but that's a minor issue compared to all the advantages. I use the Developer Edition. 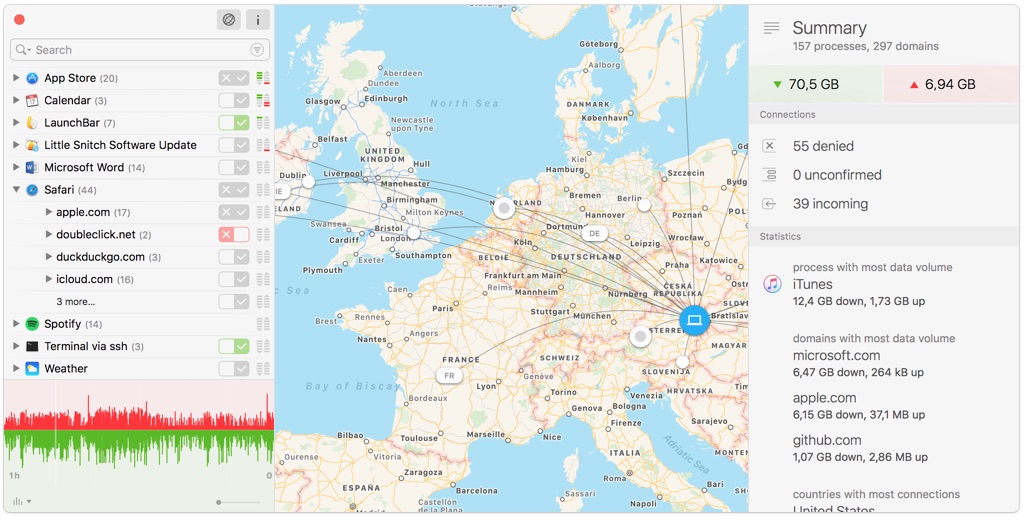 Little Snitch is a MacOS application that monitors connections and lets you control inbound and outbound traffic from your computer. It visualizes these connections and shows where applications connect. This way you have information about both familiar and unfamiliar network actions that applications are trying to perform. 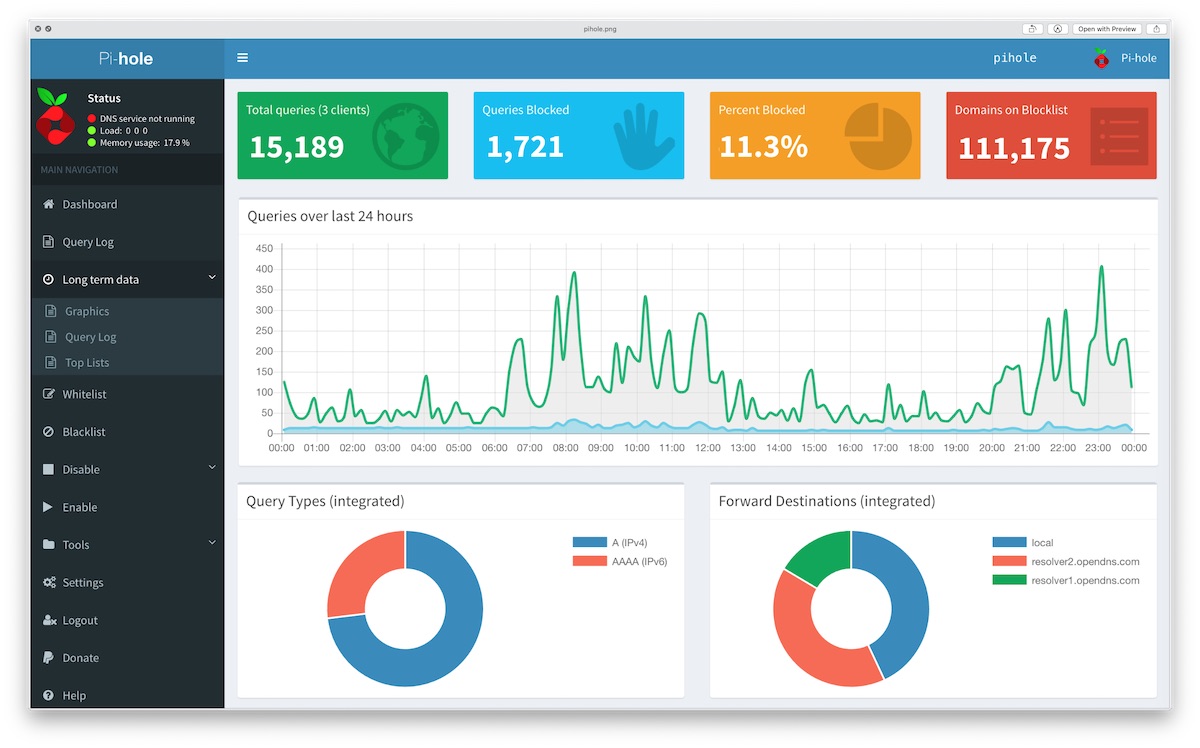 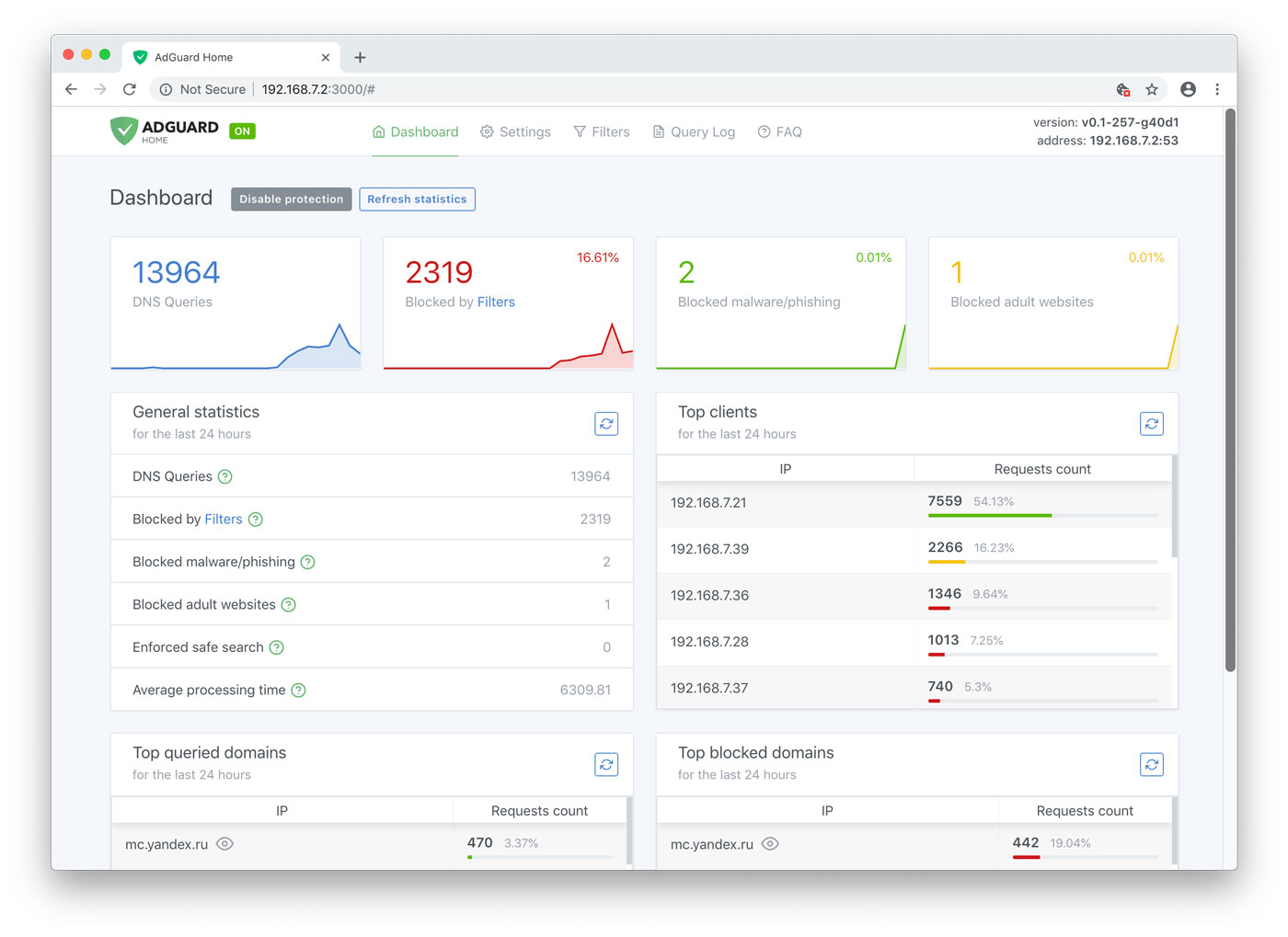 PiHole & AdGuard are ad blockers. PiHole is open-source while AdGuard is a paid offering. I use one at home and the other one at the office. AdGuard is slightly easier to setup and use. Both work network-wide, but AdGuard also provides standalone applications and browser plugins to protect from ads when being outside of private networks. 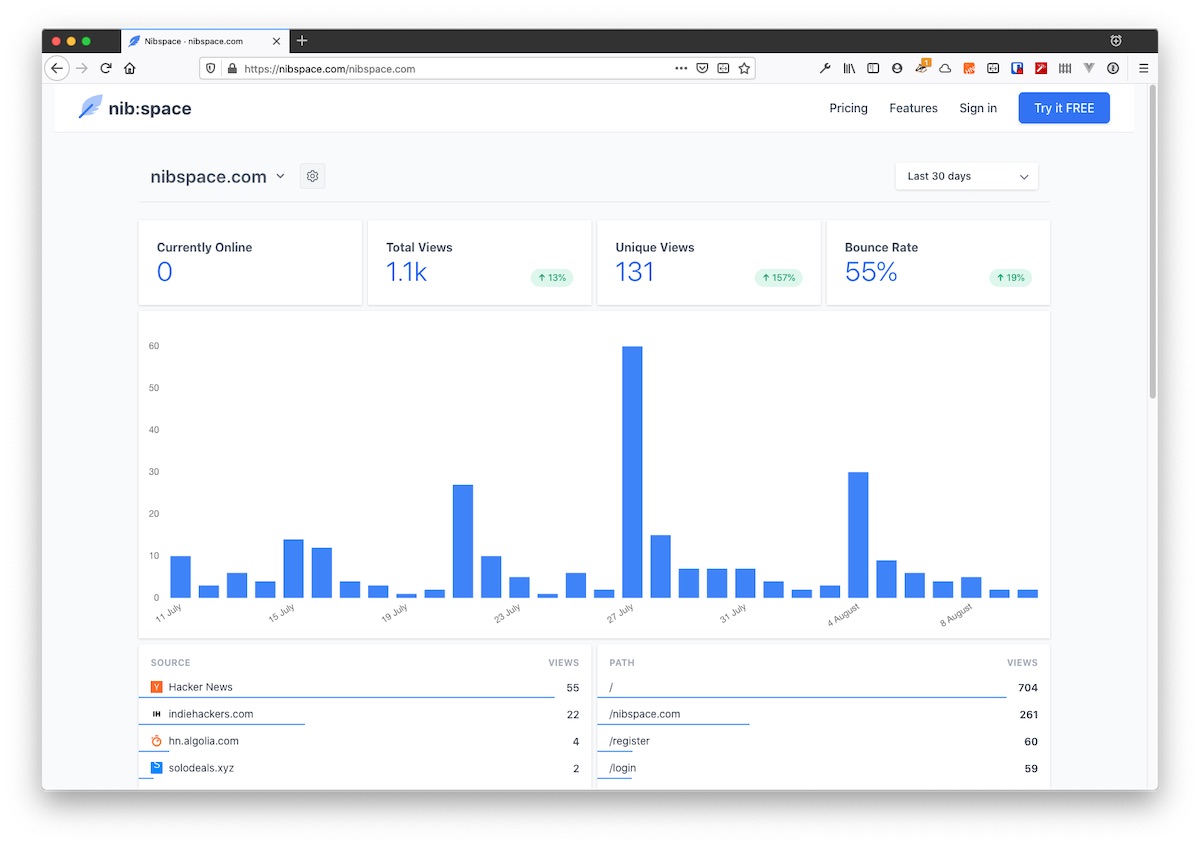 Nibspace is an alternative to Google Analytics. It provides basic information about the visitors of my websites. It doesn't use cookies and it has a small footprint (~ 1kb) while being affordable ($1/mo per domain). It's not open-source. There are few other, notable competitors such as Fathom, Simple Analytics and Plausible. 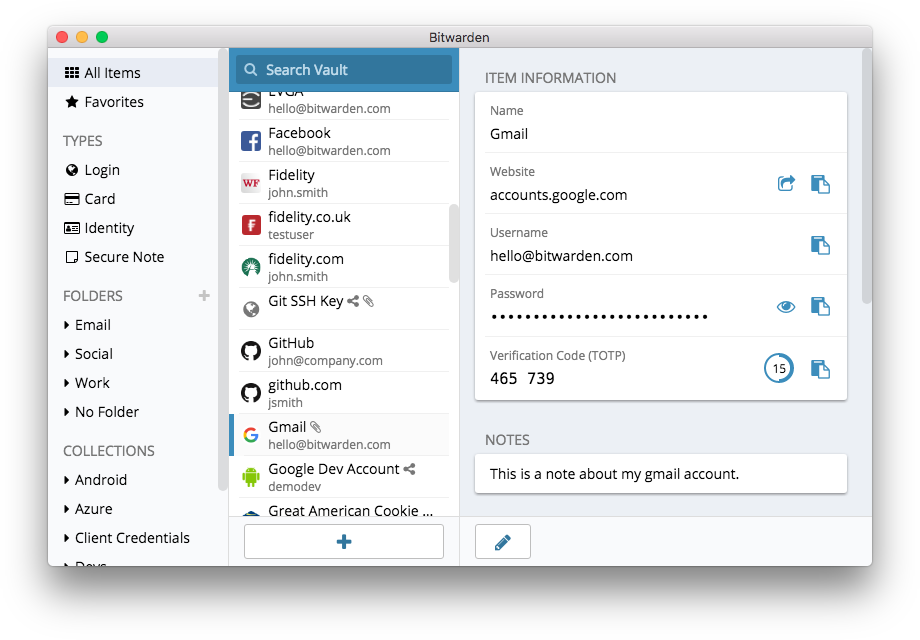 Bitwarden is an open-source password manager. I used to use 1Password, but I wanted something more affordable yet with similar features and Bitwarden fits the bill perfectly. 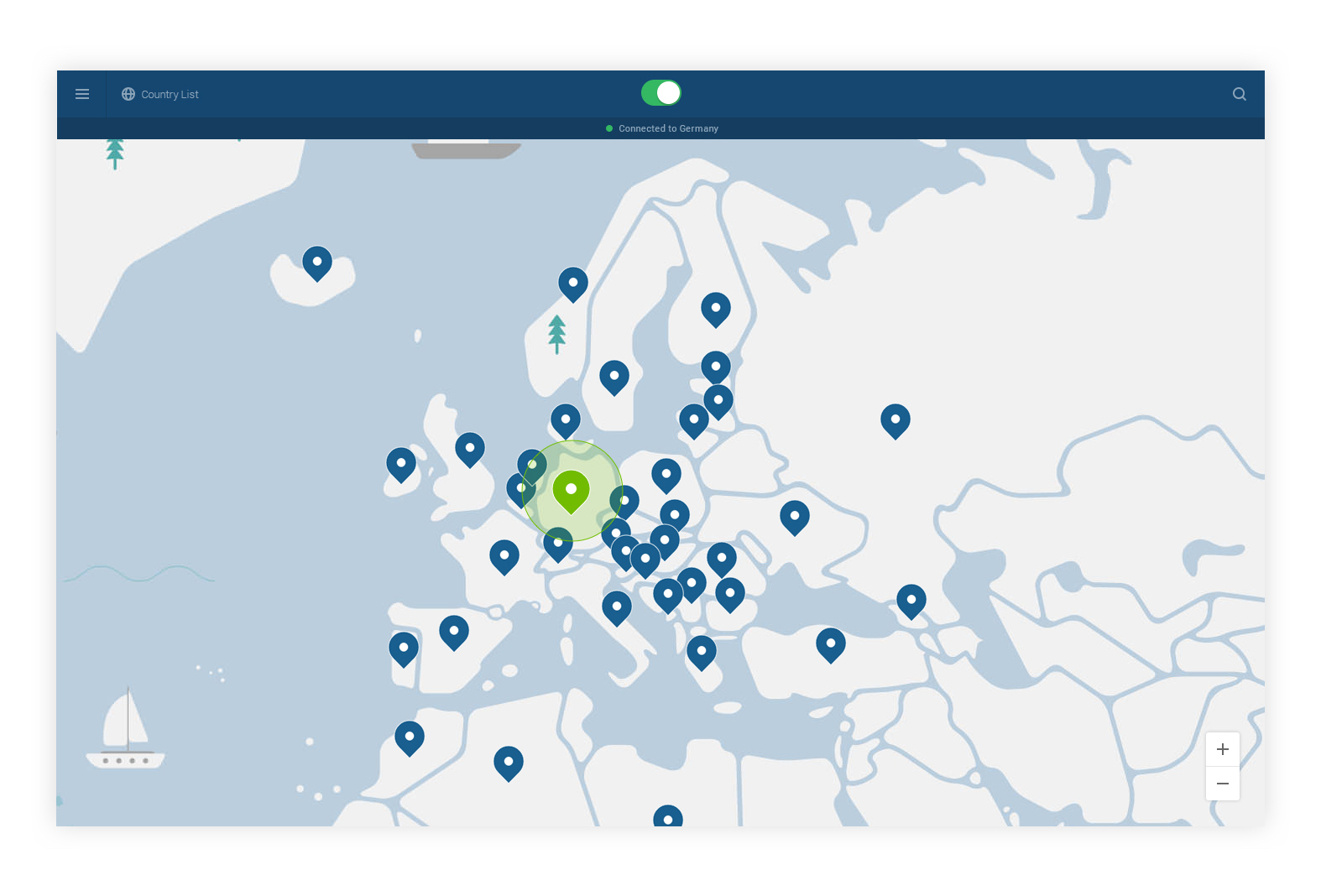 NordVPN is a personal virtual private network service provider. Their marketing seems aggressive, so I was a bit skeptical at the beginning, but then I decided to give it a try. Overall, NordVPN is one of the most polished and reliable VPNs I've used so far.

I also like that they show some innovation efforts, namely their NordLynx technology that is built around WireGuard - this relatively new VPN tunneling protocol

Last year NordVPN was hacked, but they handled the whole situation pretty well in my view. 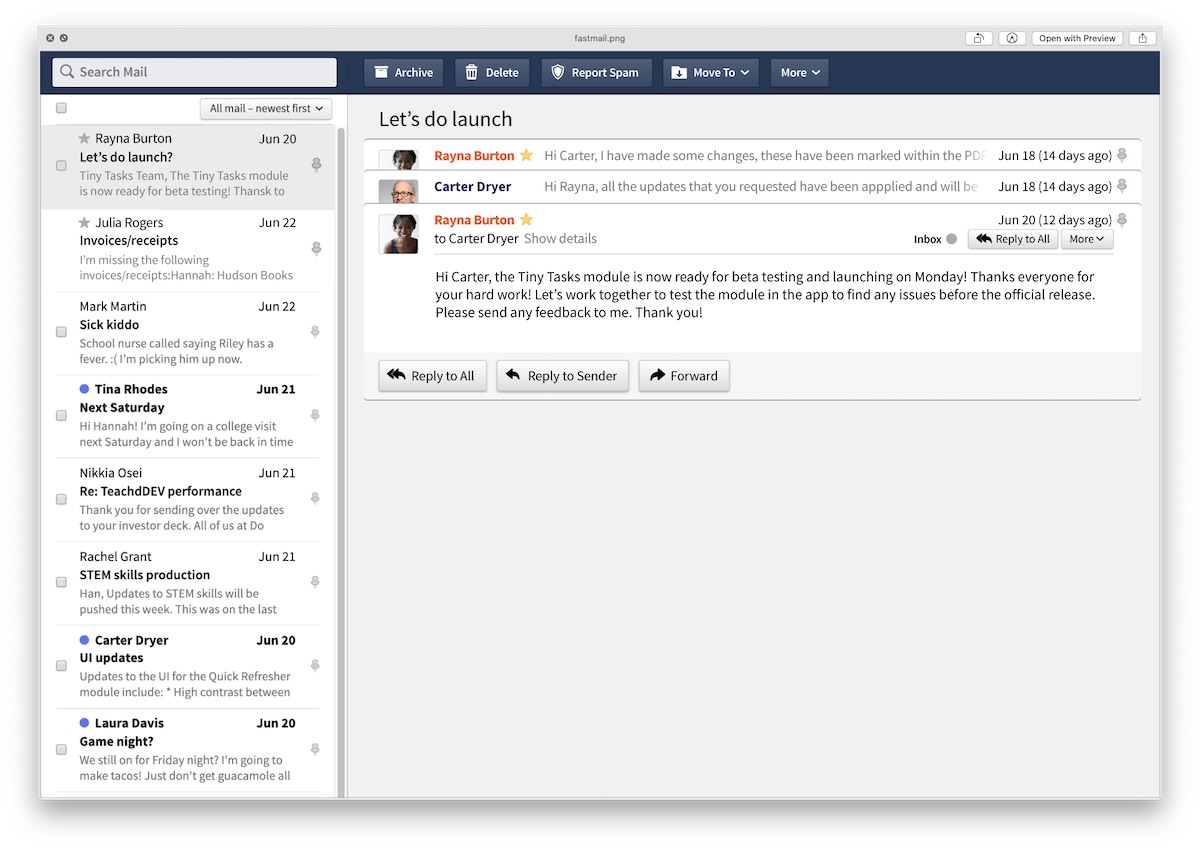 Fastmail is a paid e-mail service that focuses on privacy and doesn't display ads. It is a simple service to manage e-mails, calendars and contacts. It costs $5/mo. It is also fast. This is partly related to their work on a more reliable, faster IMAP alternative, called JMAP - so it goes beyond just a snappy UI.

Have I missed an interesting tool? Let me know on Twitter.